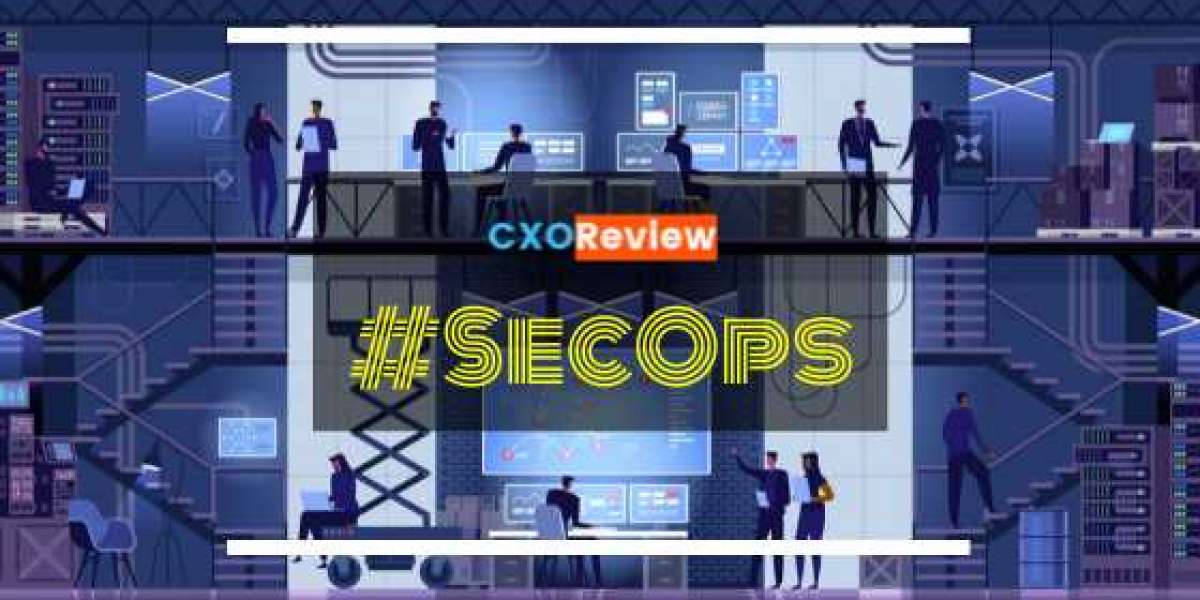 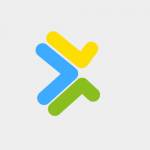 The Security Operations Center is a critical component of any enterprise’s information technology program. The Security Operations Center (SOC) provides a centralized location for monitoring and responding to incidents involving IT assets both on-premise and on cloud. It also helps ensure that an organization can quickly detect and respond to threats and vulnerabilities in its networks, computers, applications, data, cloud environment and other IT resources.

Innovation has outpaced security.  While business innovations push forward at breakneck speed under fast development process, security lags painfully behind.  There has not been an abundance of new security technologies developed since the 90s, which was when the first Internet worms were discovered. Most of these new developments have come after the discovery of existing flaws within web browsers and operating systems.

As information security operations teams become more important in organizations, there is often a distinct gap that arises between security teams and IT operations teams. Each has fundamentally different priorities, which can result in conflicting efforts and disparate tools that create inefficiencies, reduce security postures, and open up an organization to greater risks. As a case in point, the best security tools in an organization may block or shut down critical applications that are running time-sensitive operations because of a perceived harmful cyber attack.

Security Operations (SecOps) is the collaborative effort between IT security and operational teams that integrate technologies, processes, and tools to help enterprises maintain their network infrastructure and systems while minimizing risks.

In an effective SecOps strategy, security and IT operations teams collaborate to ensure that both groups meet the business' strategic goals by addressing risk management and compliance issues at the earliest stages of project development. Priorities merge and consolidate, ensuring that security is no longer an afterthought. It can be built into IT and application development environments from the beginning, improving the integrity of security and hardening defenses.

Information and communication are integrated so they provide greater visibility and insight into vulnerabilities within organizations for better decisions.

Technology tools and technologies are combined into one integrated security platform that delivers comprehensive end point protection and optimizes IT hygiene.

The benefits of SecOps are widely recognized. However, many businesses have trouble fully embracing this methodology to improve practices and processes. As we move further into the future of SecOps, organizations will begin to recognize that in order to enjoy the full advantages of SecOps, IT and security teams will have to become more aligned not only on goals, but also in terms of improved communication. As security and IT departments become more accustomed to seeing each other as allies rather than obstacles, they will begin to see improved results from SecOps implementation.

To stay ahead of the attackers SecOps will see AI and machine learning become a more central part of SecOps strategy. SOCs will be more automated, customized, intelligent, dynamic and proactive. In the future, organizations also will dedicate more time to developing success metrics for their SOCs to evaluate performance and improve response times.

We would love to hear thoughts and viewpoint on this topic from the leaders/practitioners. 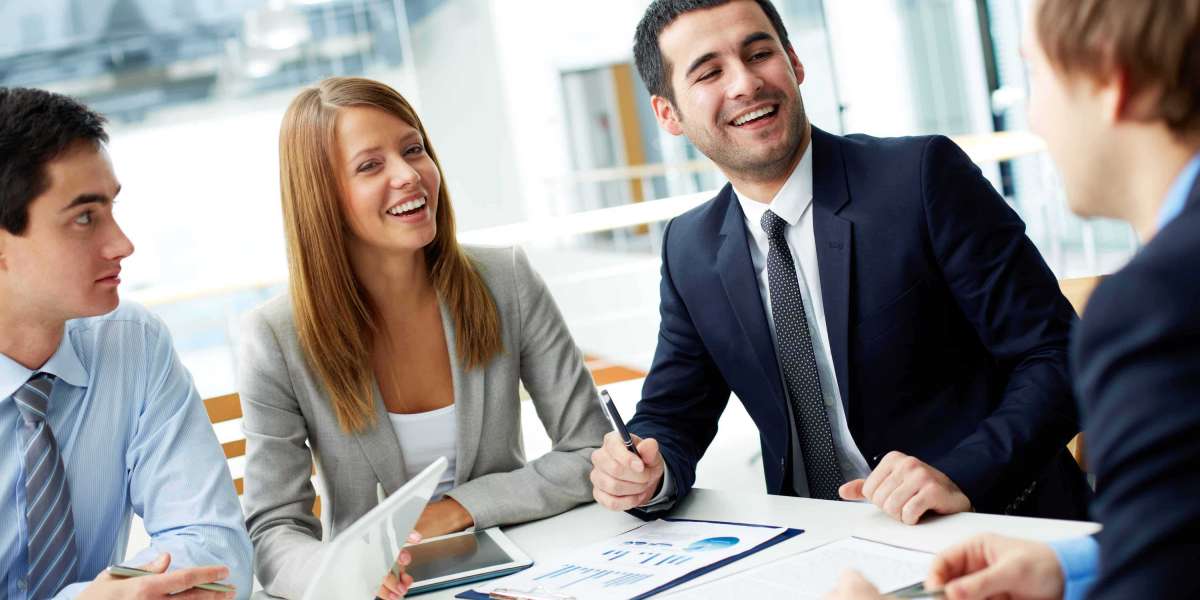 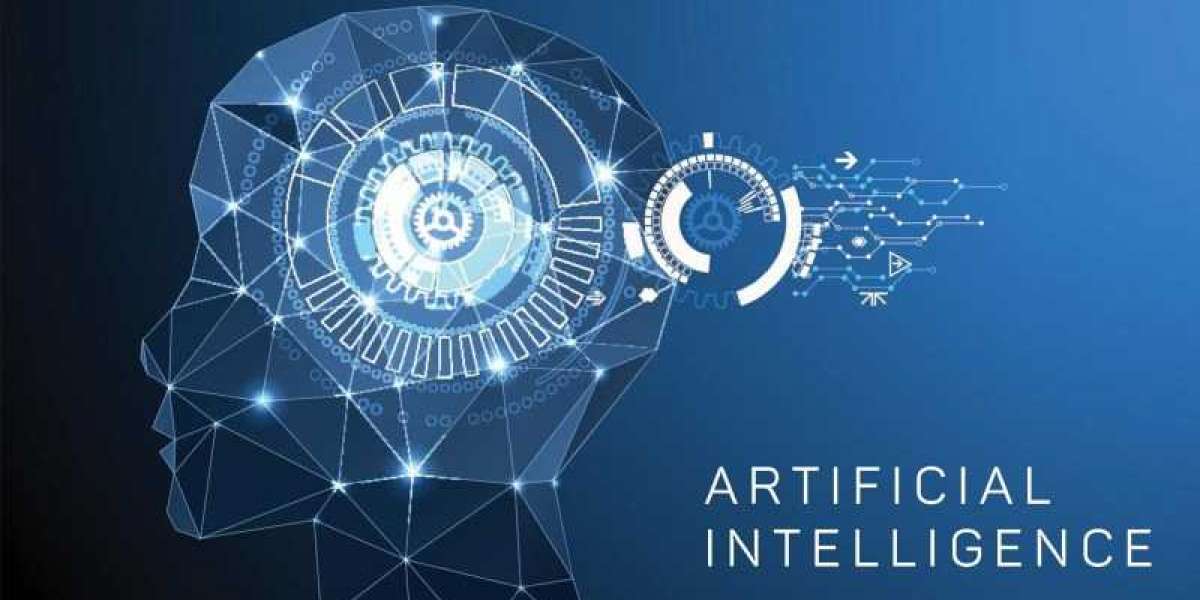 If You’re Not Already in AI, You’re Behind 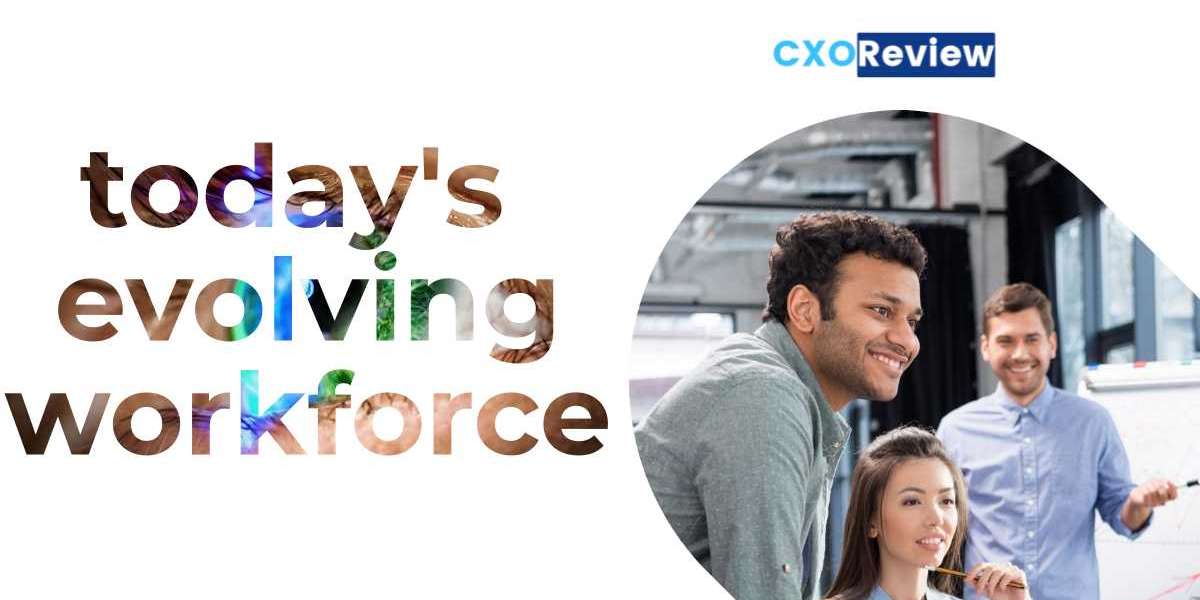 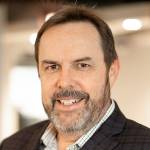 This is a good article (thank you to the authors), but the statement "innovation has outpaced security" is not quite true. In fact, the security industry is overwhelmed with new products and tools and services to deal with the latest cyber threats.

While it is true that security "lags behind development", in nearly every case that is a business decision, based on ROI (or more accurately, a risk management decision being made by someone in the business).

In the SecOps world, we call this "security debt", and a good security program will document this debt in a list (sometimes called the "risk register" or "security backlog"). Tip: If you care about security at your company, you should be very familiar with that list!

This is why it is essential for security leaders to cultivate strong relationships with other business leaders. We need to ensure that business leadership understands the risks that they are accepting, and are making well informed decisions regarding the cost/benefit of security investments. Perhaps even more importantly, security leaders must ensure that risk decisions are being made at the right "level" of the business, and not by IT or Security themselves.

You have reached your limit of 5000 friends!